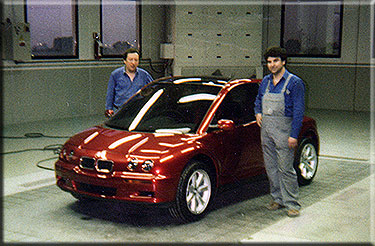 23 September 1993, Felice Chiara and Antonello Mulargia pose with the BMW Z 13.The first work to be delivered  from the new STOLA spa headquarters to a customer took place on 23 September, it was  the second BMW Z13 prototype.
The work had started some months earlier at the modeling shop in Turin.
In the new factory in Rivoli it was painted red in late August. Compared to the first blue model, this red  version was 50 kg lighter , a weight saving achieved by reducing the thickness of the aluminum sheets and better hand-plenishing to avoid surface finishing with lead filler. 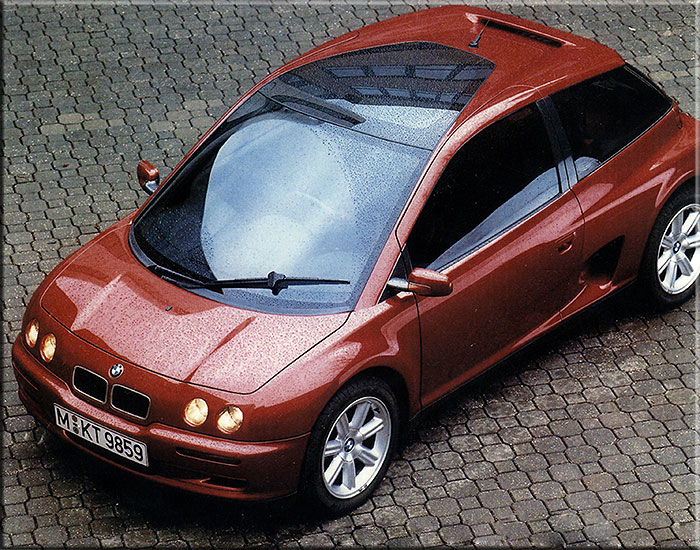 September 1993, the official photo of the second BMW Z13.

A few months after this project delivery, BMW Styling Center requested the creation of a style model for a motorcycle.
This was a very interesting project, the design by Richard Kong was very particular and really different from the classic output of the Bavarian producer.
The bike was developed by modelers Stefano Ardagna and Saverio Spadone, and BMW's technicians were very satisfied, not only with the quality, but in particular for the working methodology and the perfect symbiosis between the Stola men and their own stylists.
This is to be considered the first work for the BMW Style Centre in Munich directed by Chris Bangle (the two Z13s were from the TECHNIK department) , and the result went on to bring in other prestigious orders. 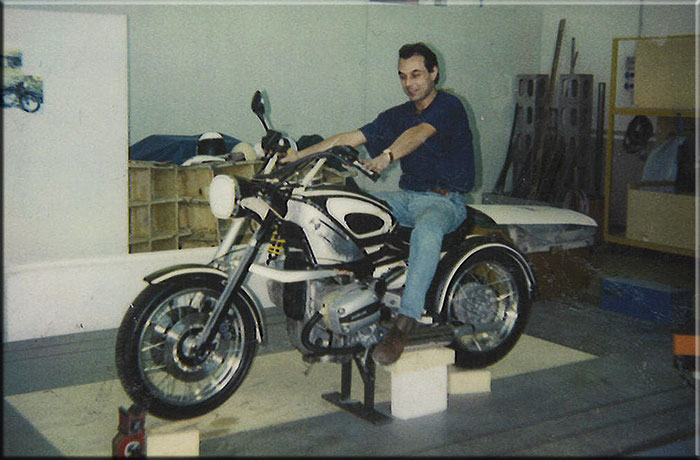 Rivoli spring 1994 Stefano Ardagna (pictured) and Saverio Spadone will create the built style model on a specific frame. The style works are directed by the designer Richard Kong. 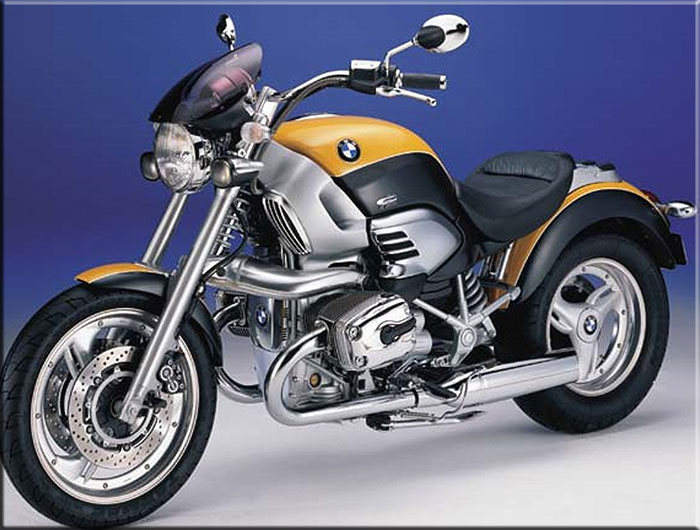 1994 In Stola s.p.a. the hard material style model of the BMW R1200C motorcycle is made.
The designer is Richard Kong.

In March 1994, the engineer Leonardo Fioravanti during a visit to STOLA spa in Rivoli, proposed a bold technical research project for a new door.
The name was “Nuova Piccola” and would require the construction of a styling model with opening doors. The idea was to design a symmetrical door that could be opened in either direction, from front or rear.

1994 The design of the special symmetrical opening door was designed and patented by Fioravanti srl.
The project was developed at Stola spa by Gottardo Bustreo and his team on the instructions
of the engineer Leonardo Fioravanti.

It was a difficut challenge, but with the ideas of Fioravanti, and the work of Gottardo Bustreo and the STOLA designers, they carried out a technical study that went on to be patented by Fioravanti srl.
This idea went on to be presented at the Turin Motor Show in 1996 by Fioravanti on the Nyce concept.

At the end of April 1994, the Opel Style Centre in Russelsheim ordered STOLA s.p.a to build a hard see-through style model for the new Astra.
Accustomed to the clay model process, Opel were curious to see the different technical approach.
The point of reference for this job is George Gallion, an Opel director contacted many months previous by Alberto Sasso.
The work was carried out in Rivoli by the stola modelers following direction by Gallion himself, he was so satisfied that six months later he ordered a complete hard model of an interior for their first minivan, the Zafira. 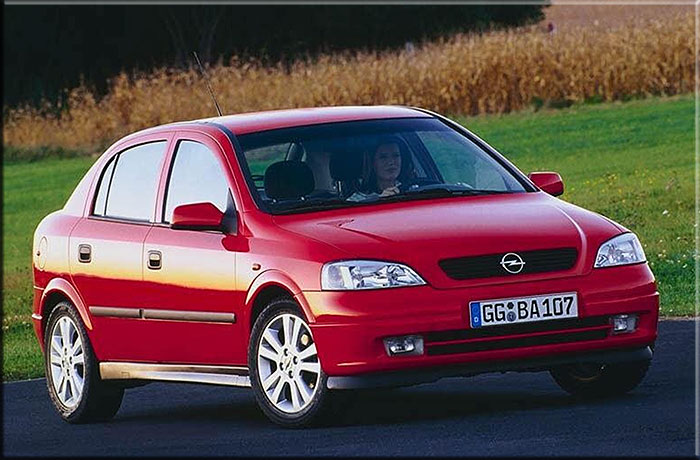 April 1994. A hard see-through style model of the Astra, made for Opel. 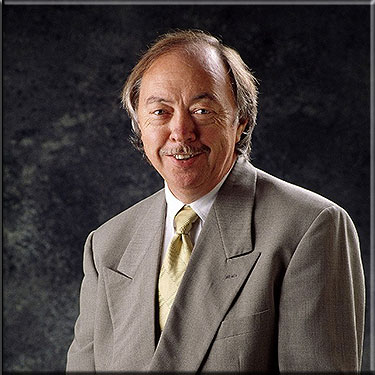 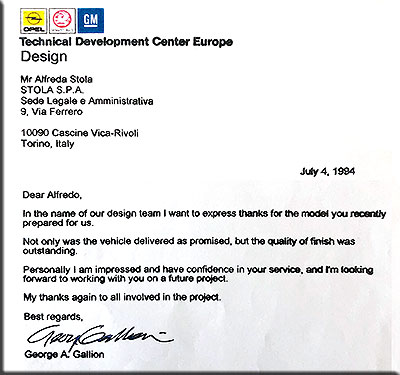 The letter of thanks for the excellent work done on the occasion of the Astra project.

1995, Stola s.p.a., a complete hard model of the interior for the Opel Zafira is made. 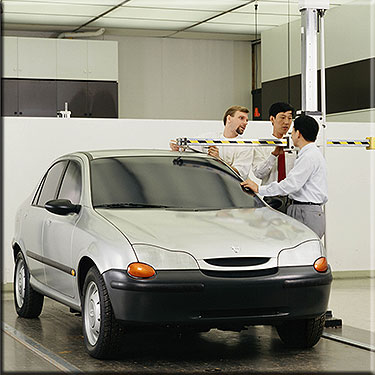 May 1994, Weissach, Porsche design centre the finished clay model.In May 1994, a meeting took place at the Porsche Style Center in Weissach.
The participants were the director Harm Lagay and his assistants Peter Reisinger, Roland Heiler, Eric Obers. They were there to outline an interesting project to Roberto and Alfredo Stola.
C88 would be a new running show car to be presented at the Beijing motor show.
The client was the Chinese government who were commissioning another 19 Show Cars from the world's leading automotive manufacturers all to be exhibited together. The purpose was to understand how these renowned automotive manufacturers imagined the future motorization of the Chinese family.
Porsche sent its clay model to Rivoli where the Stola spa modelers would build the fiberglass bodywork through the use of negative resins.
The interior model on the other hand is made entirely in the Stola modeling shop in Rivoli.The Porsche designer Achim Ansceidt was resident Stola for four months. 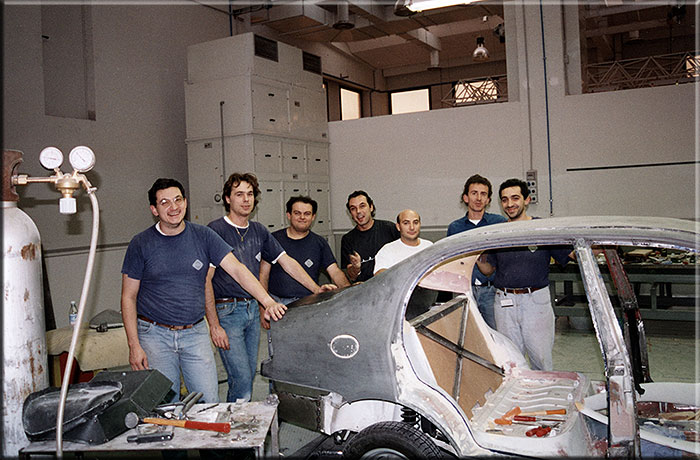 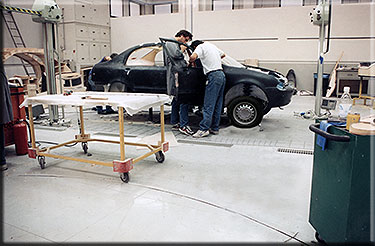 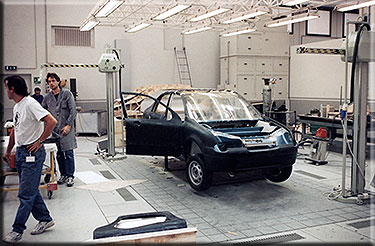 In both photos we recognize S. Ardagna and and M Samuelli. 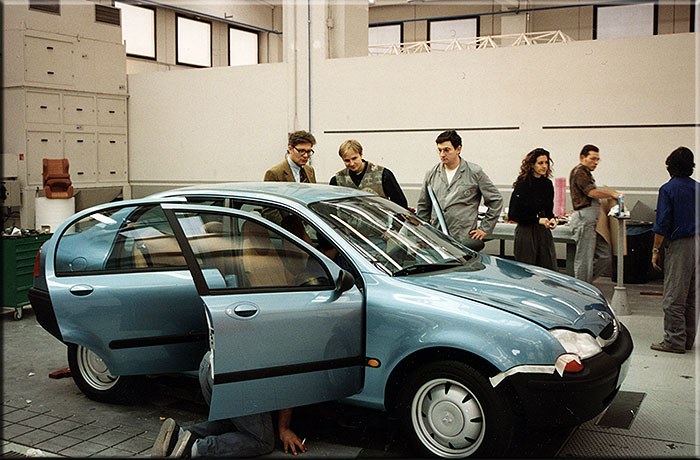 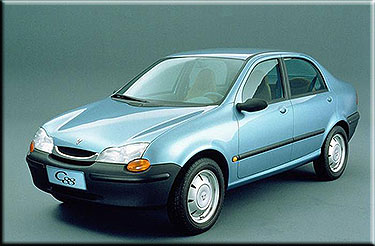 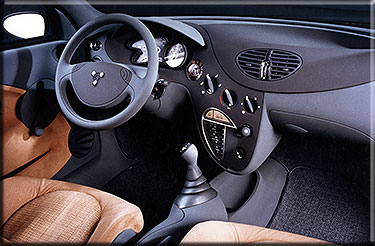 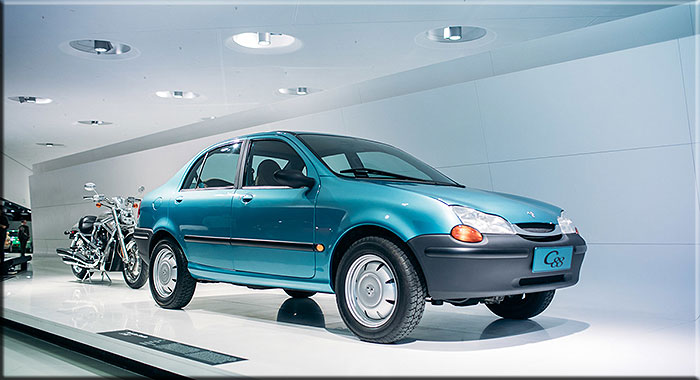 2019, currently the C88 prototype is exhibited in the Porsche museum in Zuffenhausen.