Still in 1987, Giancarlo Minardi, patron of the eponymous Formula 1 team, needed to mill the models/molds of his new single-seater.
He had created the CAD surfaces at his technical center in Faenza, but not yet having his own numerical control mill, he confidently turned to Stola in Turin. 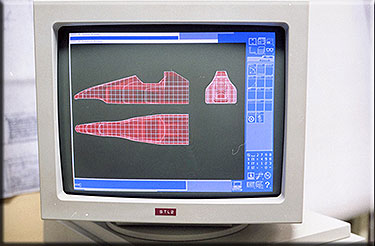 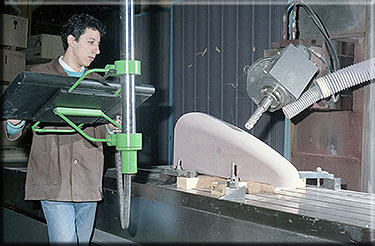 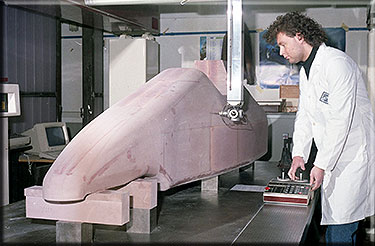 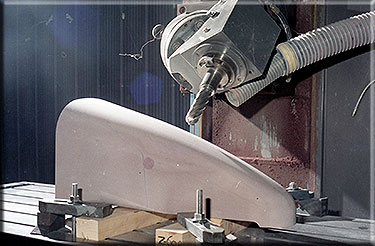 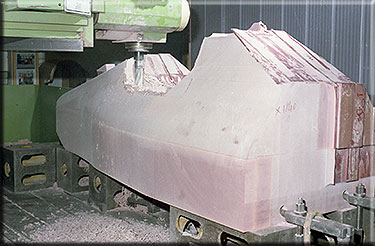 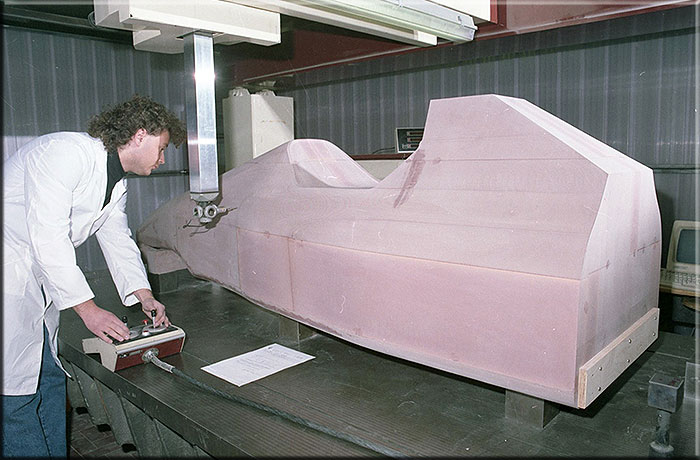 1987 The workings of the Minardi M-188 models. At the milling machine Federico Quenda and Demetrio Vazzana, the test machine.

Some of his visits to the laboratory in Via La Thuile 71 are fondly remembered.
The Minardi Engineer was very clear with Messrs. Stola that his company would also have a numerical control milling center in the future.
In 1987 and 1988, Alfredo Stola & son produced all the models and carbon molds for the M 188 and M 189 for the 1988 and 1989 championships.

The second style modeling job was once again for Saab, taking place in the early days of 1988.
Given their excellent experience in Turin with the two Saab 900 Aero, The Trollhättan style center ordered the construction of an advance design model to imagine the future Saab 900 "new generation".
Roberto and Alfredo Stola made a proposal to Director Saab Bjorn Envall to build a Hard see-through model, an absolute novelty both for Alfredo Stola & Figli and for Saab who had always made full models in resin in Turin and in clay in Sweden.
In early spring this innovative model was transported to the Trollhättan Style Center in Sweden, allowing not only the designers but the entire Saab management to imagine the future of their most iconic car. 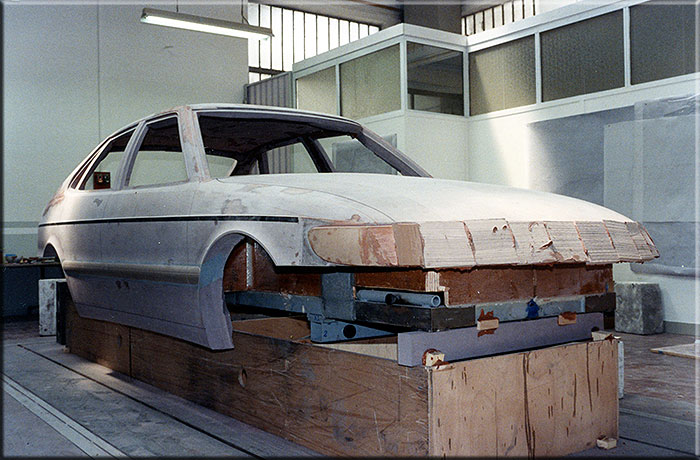 Turin 1988 The advance design model of the Saab 900 "New Generation". This is the first "see through" in "hard material" made in Alfredo Stola & Figli. 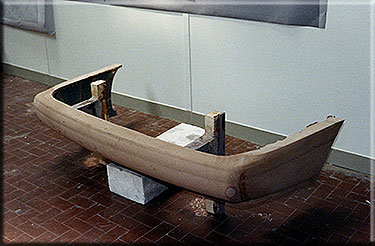 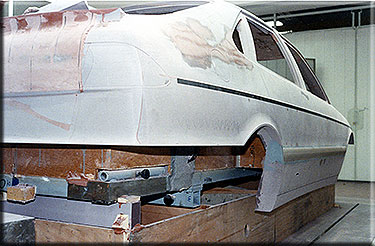 1990 Original photo of the "Hard See Through model " of the Saab 900.
For reasons of confidentiality, Saab took this photograph in a studio in Sweden.

At the beginning of 1990, General Motor acquired 51% of Saab, and immediately the collaboration with the Swedish car manufacturer for the future type 900 would begin through Opel. Bjorn Enval was the contact for design and was asked by the new board to make the final model.
The Saab Style Center had never been more been ready for this in the previous 2 years, the “New Generation” hard see through model built in 1988 had been refined and improved continuously over time.
The two years lost since the first presentation was unfortunately, attributable to the great financial crisis that Saab had been going through. It was General Motors that became the motor that would restart this activity.
In May 1990, Bjorn Envall asked Stola s.p.a to build the definitive style model with the same technical characteristics as the 1988 research model, taking into account the use of the new General Motor GM 2900 chassis. 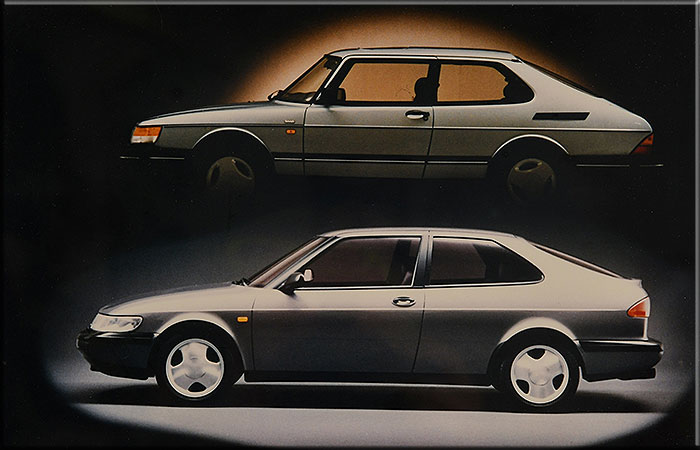 1987 Original photo realized by the Saab-style center in Sweden, above can be seen a sheet metal 900, below appears a styling model of 900 new generation in transparent resin.

So, see through, with realistic transparent headlights and lights, and with the definitive design derived from precise mathematic models; the left side will be with two doors and the right side with one door, to be able to see both versions.
This was high quality work, even after the milling of the model, when, for over two months the Style Director and designers Eric Sorum and Tony Catellani along with Stefano Ardagna’s Modeling Team ,carried out all the refinements and modifications required.

August 1990 It is photographed for the first time in an open but reserved space in the Saab-style center of Trollhattan in natural light in late evening the seetraught model of the Type 900 just arrived from Italy. In this image you can see the change of the wheels in the basic version (not made of Stola). 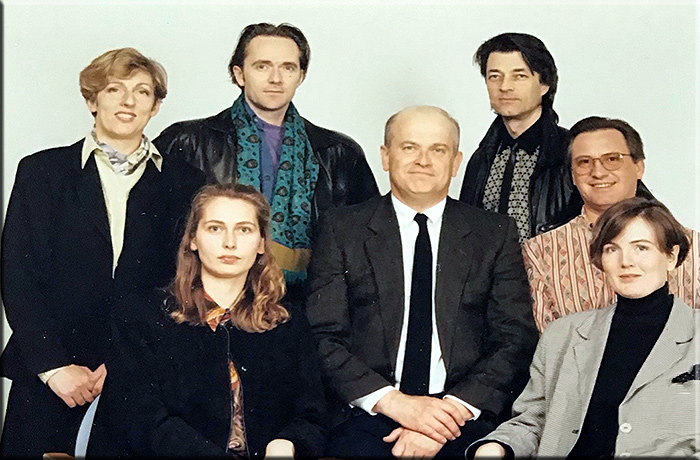 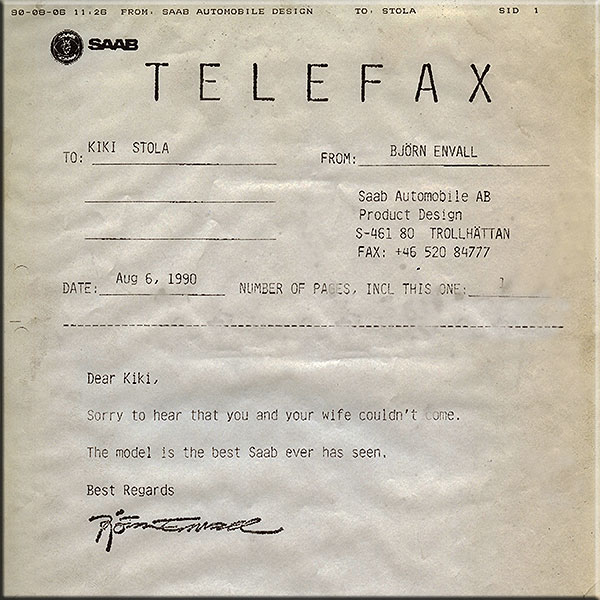 Turin 6 August 1990 at 11:28 am. The beautiful fax signed by the Director of the Saab Style Center Bjorn Envall received at the teletypewriter of Stola s.p.a. of la Thuile 71.

The model was shown to the board at Saab’s presentation room in Trollhattan on August 3rd, 1990.
It was an absolute success. Thanks to the total realism of the model which was displayed alongside the current 900 as well as its competitor vehicles, it was decided that with some small detail changes these would be the new forms of the future 900.
Roberto and Alfredo Stola, together with Engineer Sasso, were invited to this important meeting, but, due to family commitments, only Sasso could be present.
On August 6, a wonderful fax message arrived in the Turin company, with the compliments of Envall who wrote verbatim "the most beautiful model that Saab has ever seen".
The new 900 went on sale in 1993 in three-door and five-door combi version. 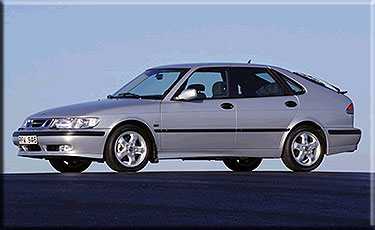 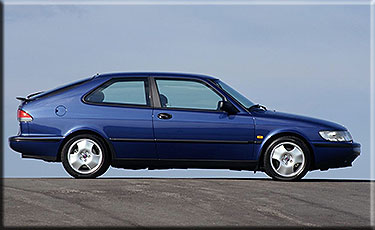 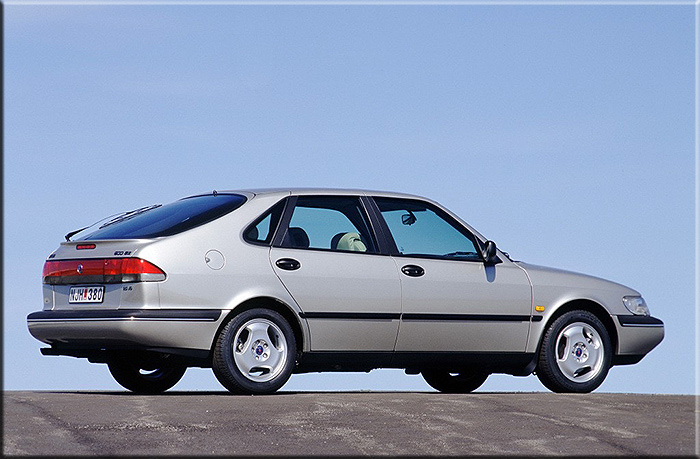 Turin 1987 at Alfredo Stola & Figli two Saab 900 style proposals are made in a 5-door version and 3-door combi. The Areo versions are also produced in parallel 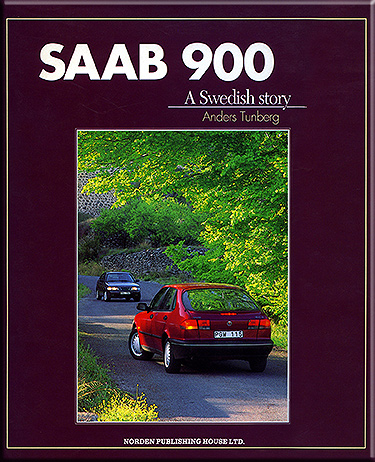 Trollhattan 11 November 1993.
Eric Sorum designer of Saab on the occasion of a visit
by Alfredo Stola gives him a brand new book featuring the Tipo 900.

On 28 February 1988 in Rio de Janeiro,  from the union between Roberto Stola and Julien,  Stephanie was born, and within a few months they would move to Turin.

1992 Stephanie Stola at the helm of the Alfa Romeo Scale electric prototype built in Via La Thuile 71. At his side the friend xy. Behind, with the checkered shirt Carlo Bordone can be seen. On the left his father, Roberto

1988 was strategically very important for Alfredo Stola & Sons, employing  Gottardo Bustreo and Carlo Biassoni.
Both Milanese and coming from  Alfa Romeo  they respectively filled the roles of director of design, and controller/ commercial director of the company. 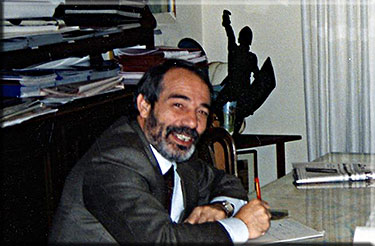 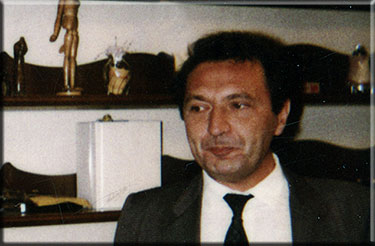 Bustreo took over the position from Livio Conti, bringing a wealth of experience gained at the Arese technical center through the use of Computervision CAD stations.
The Turin design center therefore received an acceleration in the use of these electronic tools, not only to create the mathematical surfaces for the models but also the design of bodywork, chassis and interior finishes. 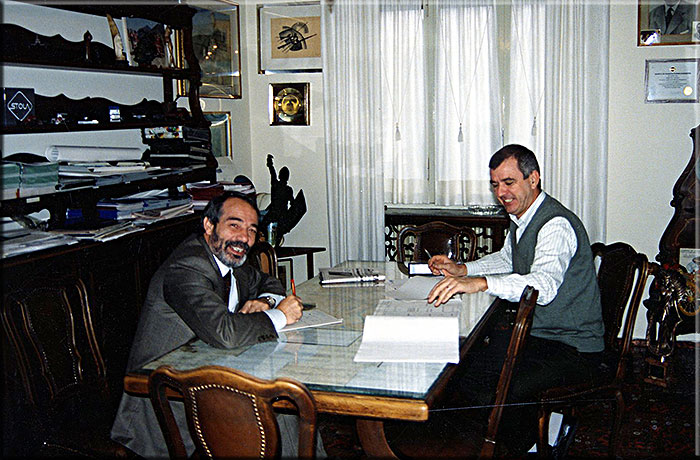 1989 Gottardo Bustreo together with his assistant Siro Palestra.

The arrival of Dr. Biassoni was intended to organize, and   re-structure an office that dealt in all manner of commercial aspects of design from analysis, estimates,  supplier management and above all, contacts with customers.
At the same time, in the area of traditional modeling, the design and the management of  suppliers, the absolute need for  detailed  control of every aspect related to the costs was born, and Carlo Biassoni also took care of this. 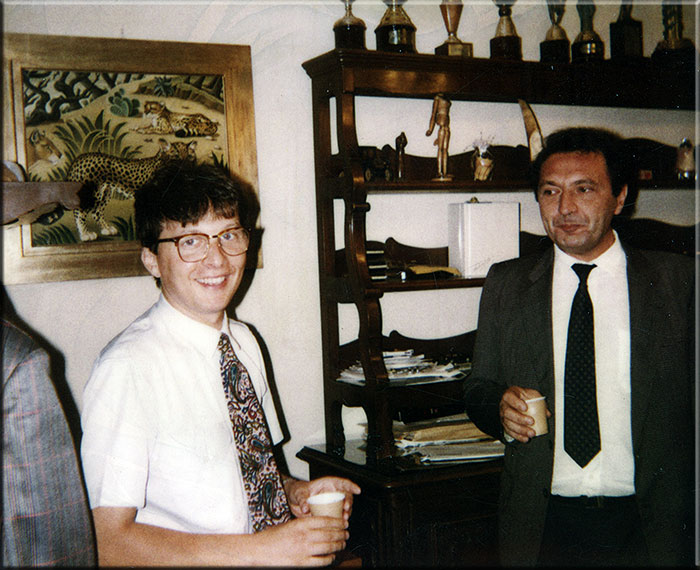 Also in 1988, thanks to the notoriety of  Stola's modelling in Saab, an extraordinary and demanding project arrived from  Scania involving their R series commercial vehicle range.
The Master Models of all the different versions were built, including the long bonnet version for  the South American market.
This long work will be carried out by the historic Chief of Works Carlo Bordone and his team, and on the part of Scania it will be directed by manager Staffan Sjostrom. 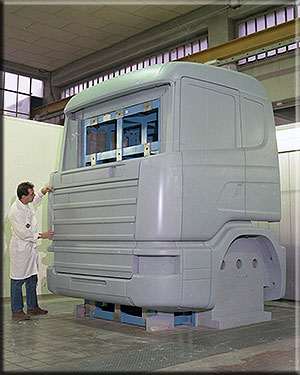 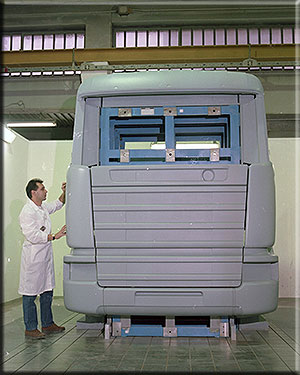