As part of the event “Turin World Design Capital 2008”, Studiotorino presents a cultural, non-profit project.
The COUPETORINO is a technical and stylistic study aimed at transforming series and off-set automobiles with reliable technical solutions while maintaining the car’s identity. 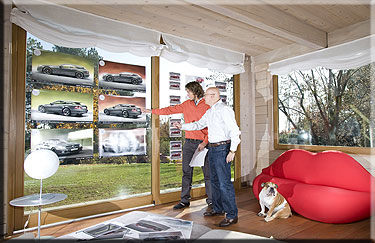 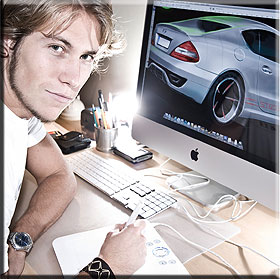 With this objective in mind the iconic Mercedes SL (my 2008) spider was chosen as a lone specimen.  Its original architectural structure was transformed into a true coupé.
Amongst the various design studies directed by STUDIOTORINO in cooperation with Istituto di Arte Applicata e Design (IAAD) and informally presented to the Mercedes Design Center in Como to Professor Peter Pfeiffer Mercedes Benz Director, a more typically Italian coupé style was chosen. 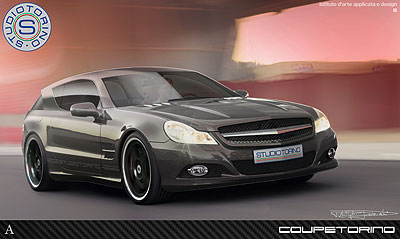 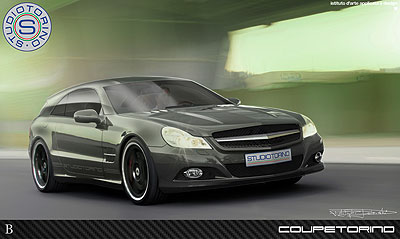 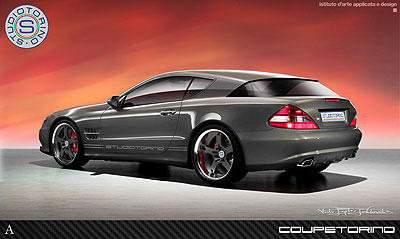 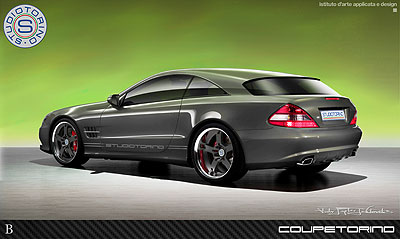 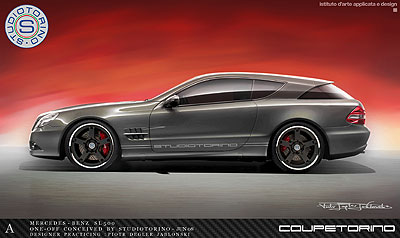 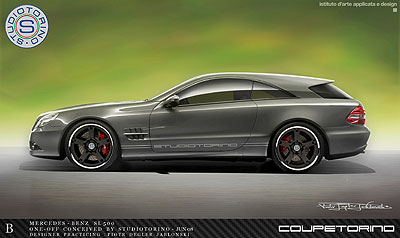 Some of the style proposals created in spring 2008 by Piotre Degler under the direction of Alfredo Stola.

Later on July 9, 2008 at the Mercedes Design Center in Como an informal and cordial meeting between Professor Peter Pfeiffer, Dr. Michele Paganetti and Alfredo Stola, Studiotorino is given suggestions as to in which way aim its choice for the creation of the to scale model of “our C version” or what we like to call a traditional coupé ‘all’italiana’. 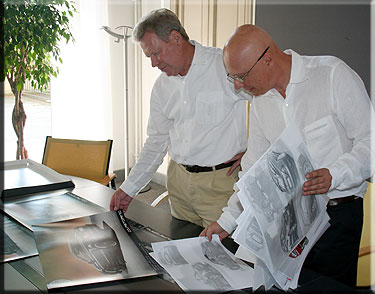 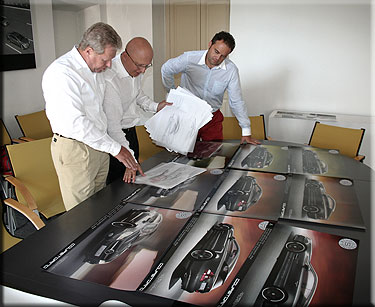 For the event “Torino World Design Capital 2008” Mercedes generously supplies us with a 1:4 scale model of the SL, indispensable element for the fashioning of the COUPETORINO model. 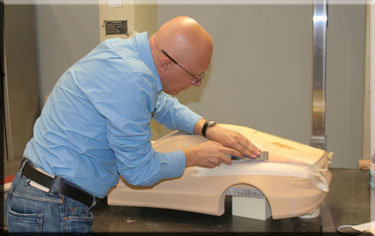 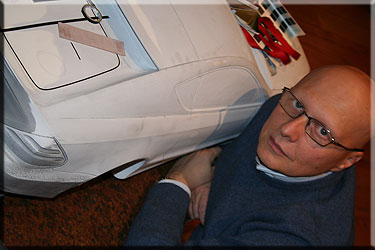 The model was created in a traditional manner –that is by hand. In fact, the back is completely restyled and was personally modeled by Alfredo Stola with the collaboration of student intern Piotr Degler Jablonski for the design. 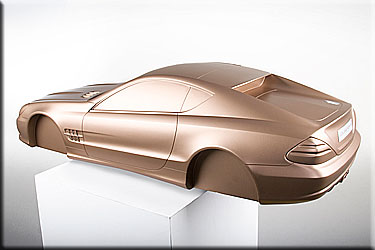 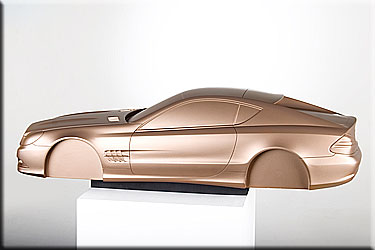 The Première of COUPETORINO to be held on December 12, 2008 in the exhibit “Bespoke Coachwork” at Turin Gallery will present in addition to a photographic exhibit of all the designs and developmental stages, a 1:4 scale model purposely without wheels, monochromatic in bronze on a transparent support as if a sculpture. 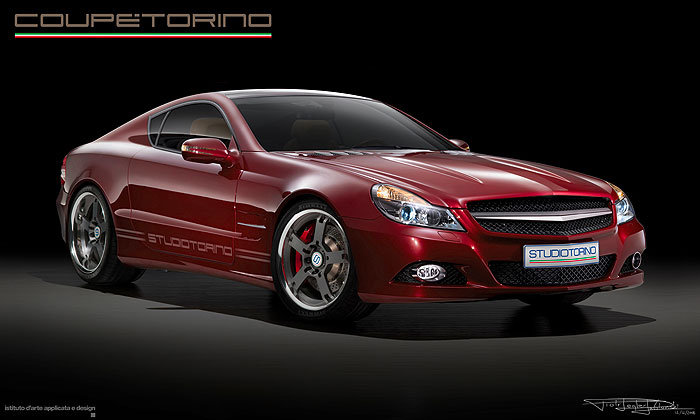 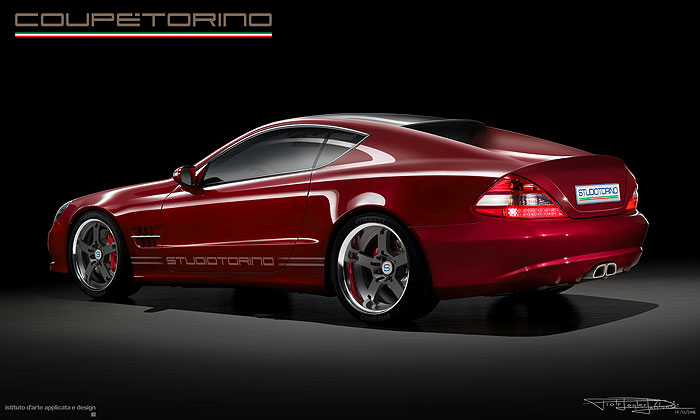 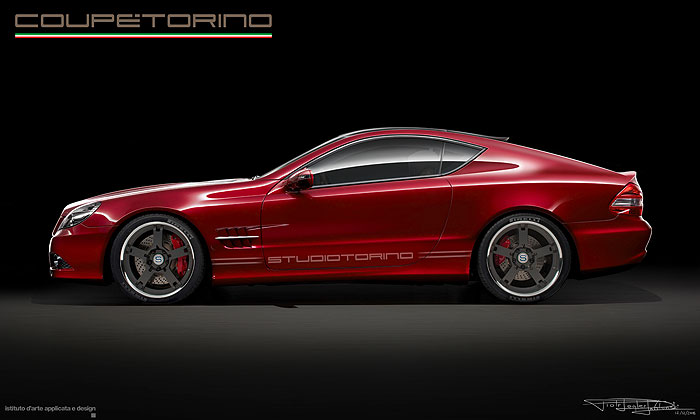 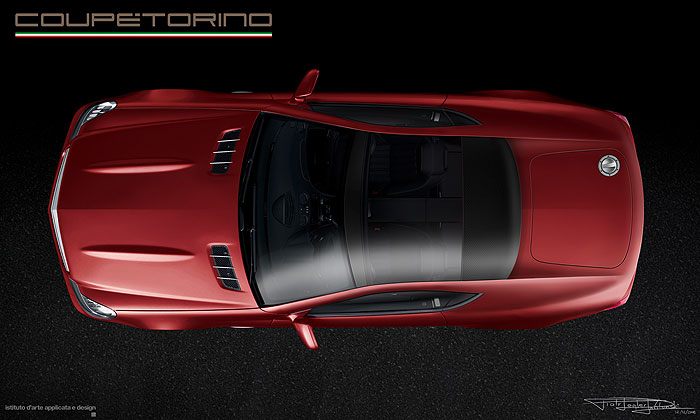 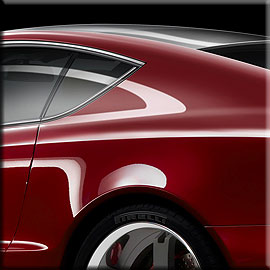 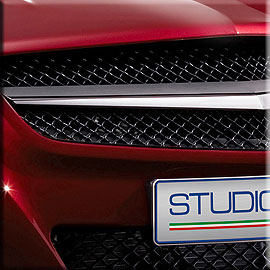 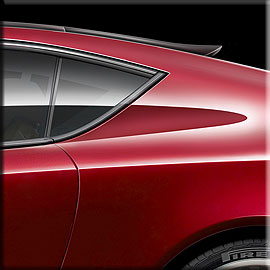